We have spent the first years in Ngulia developing and deploying a smart-phone based command, control and communications (C3) system that digitalizes the workflow of the rangers. The C3 system includes the following components:

The development of the C3 system has been done in strategic phases where we have exclusively honed in on the needs of the rangers and the local conditions on the ground. 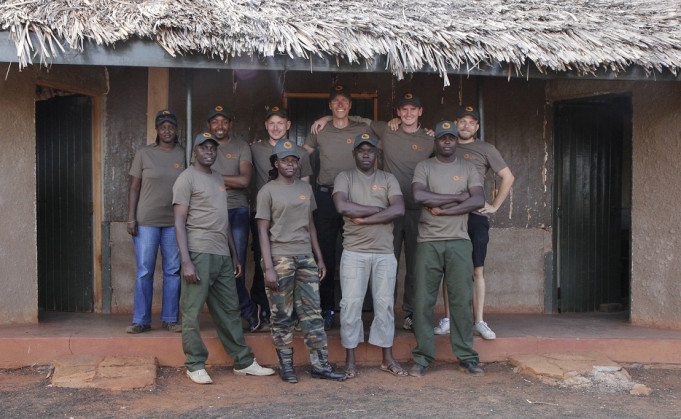 In the first phase, we leveraged a modified version of Linkoping's sensor fusion app, which was designed and developed with a grant that precedes project Ngulia and awarded in the name of Åke Svensson, previously CEO for SAAB and Teknikföretagen.

The platform for this version of the app was a Nexus 5 and produced very good trail logs of the ranger patrols, as well as logged radio measurements from the wireless network. As part of the outcome from this deployment, we discovered that the park had uneven and poor connectivity. Our project partner Airtel and Nokia, however, assisted us with tuning their network to enhance the coverage. 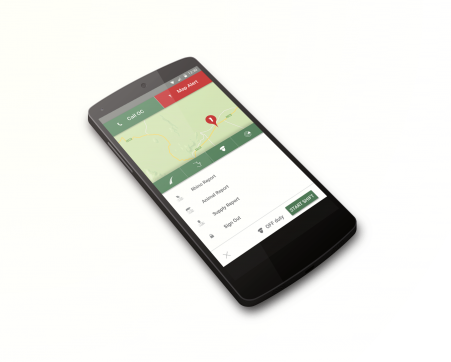 The first ranger version of the app was developed in partnership between Linköping university and iHub. Our teams worked collaboratively honing in on the needs of the rangers, officers and research teams at Ngulia and the broader Tsavo West National Park. Over the course of six months, we organized design and UX workshops, while fine tuning the app based on what we learned in the field. In September 2015 we deployed the app and dashboard and have carried out training and education ever since. Every month, we work with the park leadership to analyze the data. 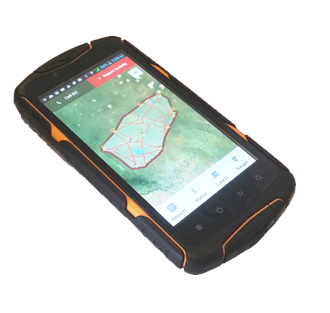 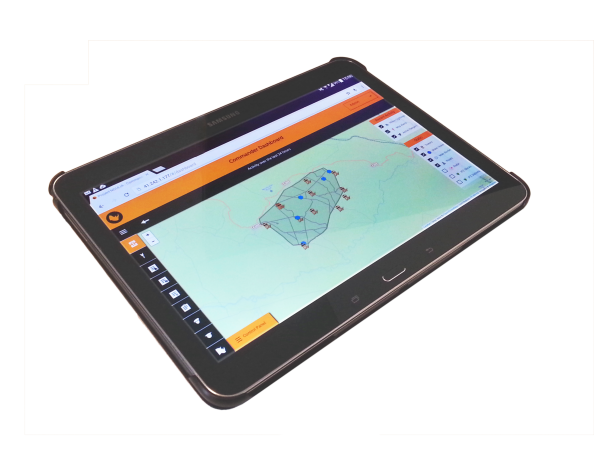 Based on lessons learned from the field, Linköping university has deployed an updated version of the app that the rangers are currenlty using.